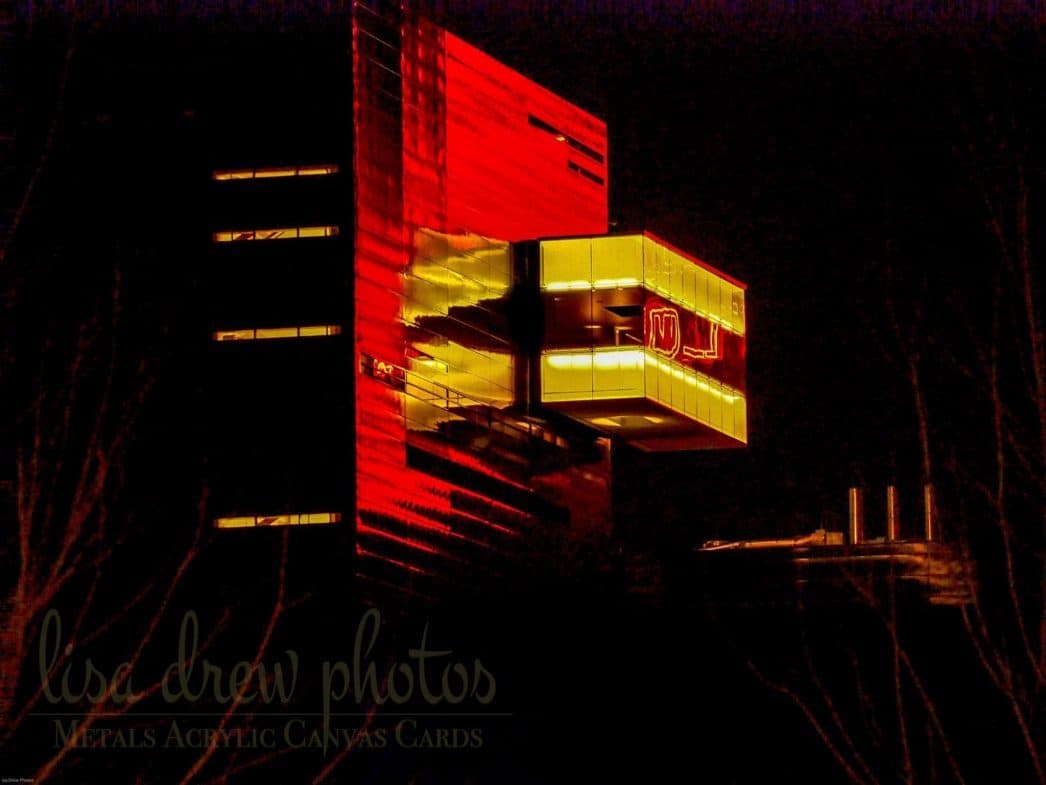 In Minneapolis, we are so lucky to have an active arts community from music, to art studios, to theaters. One of these theaters is The Guthrie. The Guthrie Theater has performed in two main-stage facilities. The first building was designed by Ralph Rapson, included a 1,441-seat thrust stage designed by Tanya Moiseiwitsch, and was operated from 1963–2006. After closing its 2005–2006 season, the theater moved to its current facility designed by Jean Nouvel.

It now houses multiple stages and performs award winning productions from Shakespeare to Broadway. One recent evening walk along the Mississippi River allowed me to capture The Guthrie while it was lit up. 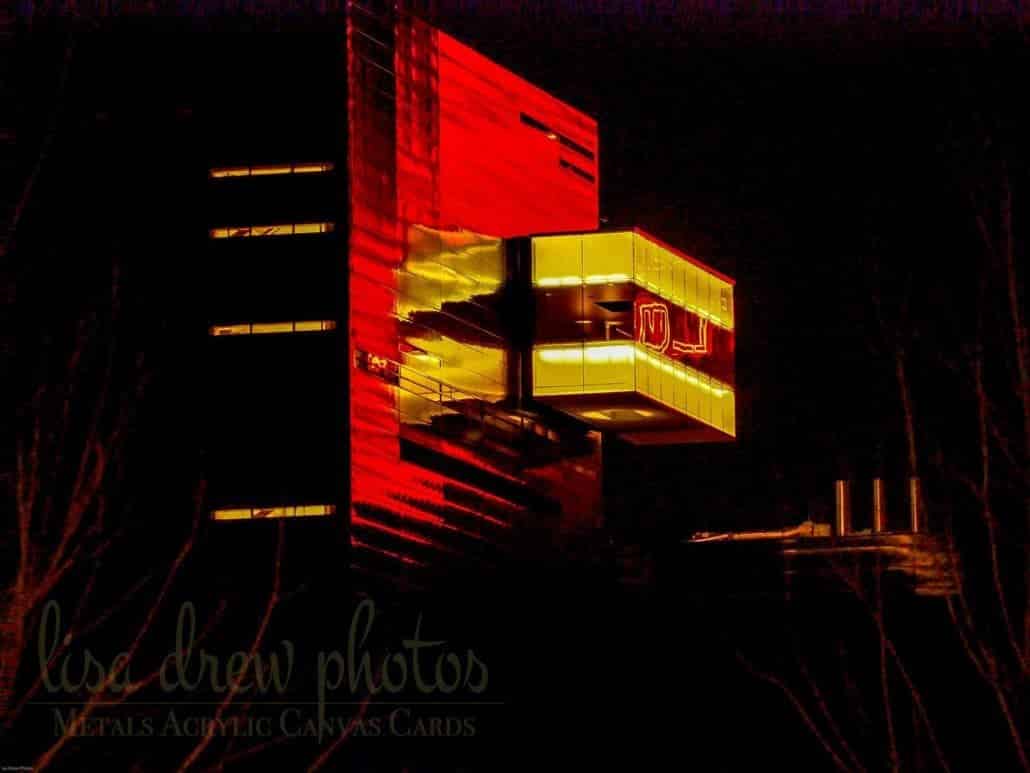 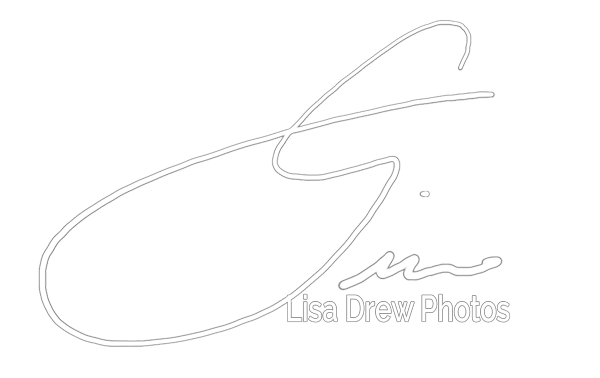 You have Successfully Subscribed!

I will never share or sell your information without your permission. Thank you for supporting local artists!